This team has more than 14 superpowers to make your home safe.

Light simulation makes it look like someone is at home.

Upload your personalized sounds for a simulation that imitates you perfectly over the Bluetooth speaker.

Burglary protection works with and without internet connection.

Smart home device can turn on through schedule planning or geofencing.

Kevin can be used as a Bluetooth speaker and lamp.

All of the burglar protection is accessible with one click.

Livy can tell if somethings burning on your stove - or elsewhere.

Find out about the air quality in your apartment and much more.

Recieve alerts directly to your phone if anything is up.

Livy can tell if someone is in your home.

As to quickly react upon any funny business, your neighbours, friends and family can also be alerted.

Livy can turn on automatically through schedule planning or geofencing.

Works with the free Livy app

All of the comprehensive fire and burglary protection is accessible with one click.

As if I were at home

Colleagues thought I was at home when only Kevin was there. They called me on my cell phone and told me to open the door... 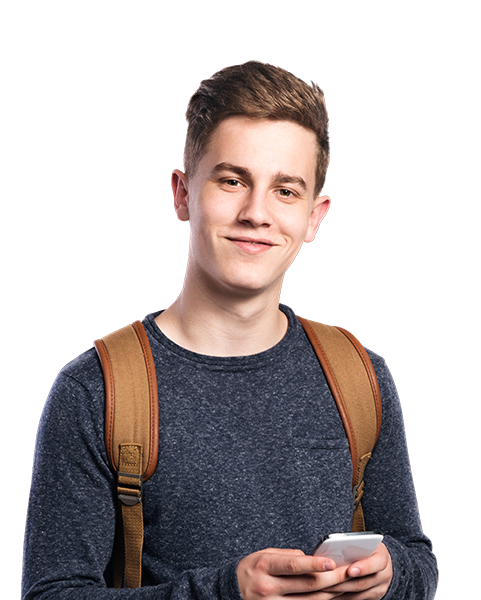 I have had a Kevin for about 3 weeks and I just love him !!! When you stand in the stairwell, it sounds damn real;Bravo and compliments to you. 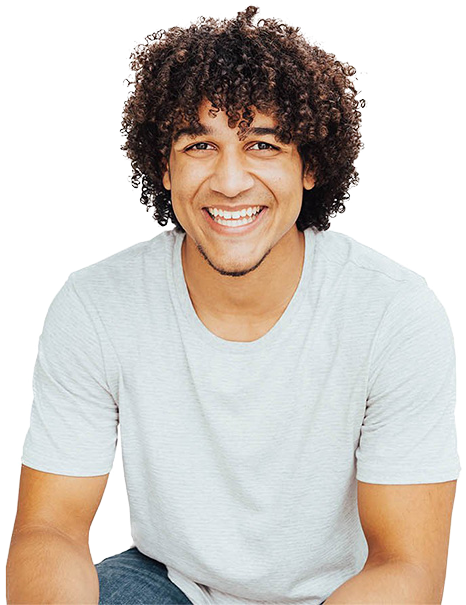 The packaging is 1A! I was very pleasantly surprised,as well as the easy installation of Kevin. Kevin will now make my house safer and I will be less afraid that someone will break in again in the future. 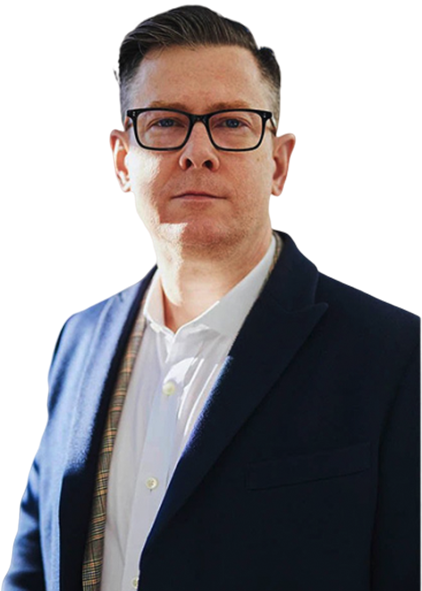 Kevin has recently moved into our house. We had him up quickly with the app. The simulation is funny, and it really sounds like someone is there when you listen from outside. 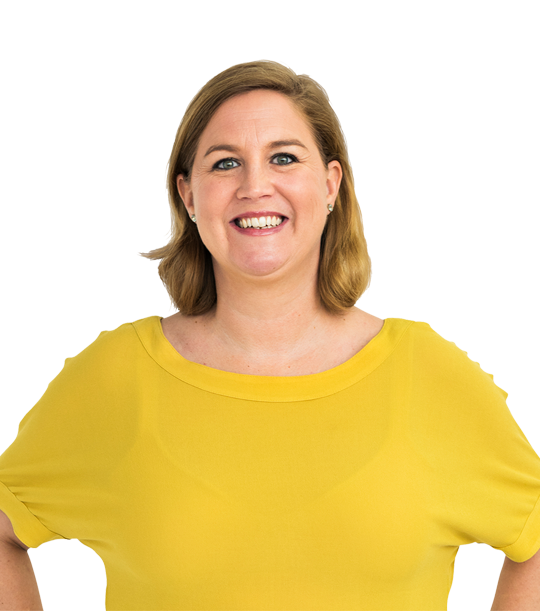 I don’t worry as much

Since Kevin came, I don't worry as much. When I come home at night, it even feels like someone's already there.

Two apps to rule them all

Using the PlayStore or AppStore application, you can monitor and control Kevin and Livy

Kevin App for the control of Kevin

You can create sites and locations to manage multiple devices in a bundle and have them play together. Just like a smart home device should.
You also have the option to set a schedule for Kevin's activity or set automatic activation depending on your phone's location (geo-fencing via GPS). 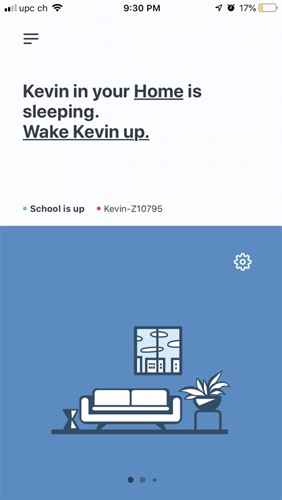 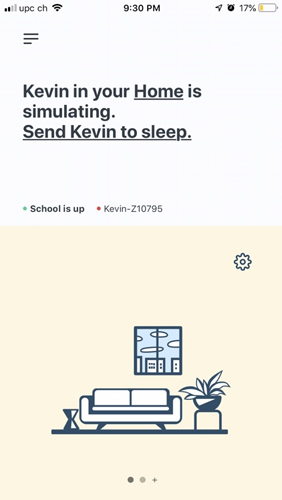 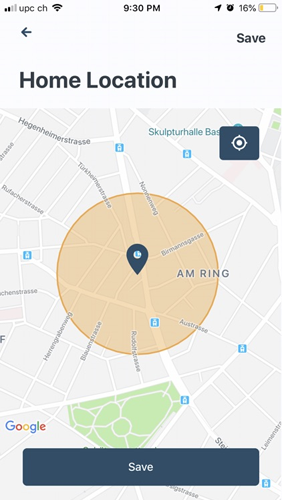 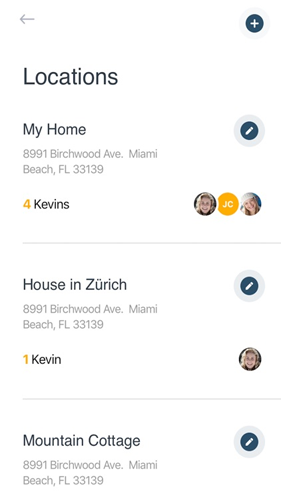 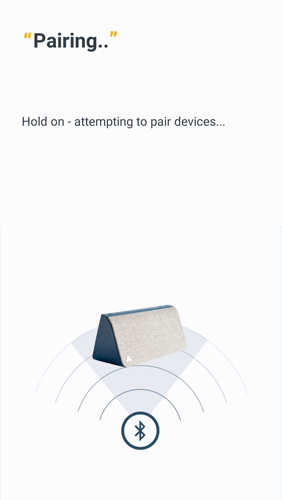 Livy App for the control of Livy

With the Livy app, you always have your home in view. So that you are not alone in an emergency, you can grant access to your Livy Smart Home System to your neighbours or other trusted people like your friends and family.

This way, every body who is concerned or who can help is notified if smoke or movement is detected. 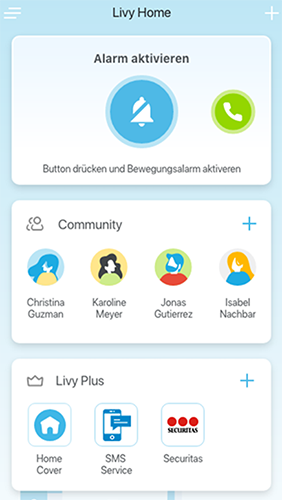 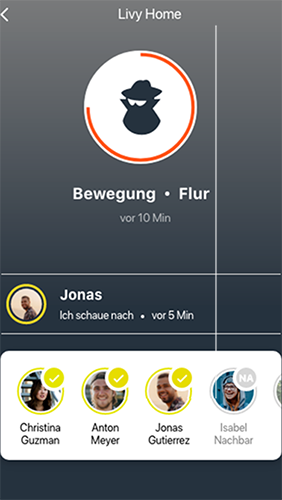 To continue its mission of keeping you safe during the holidays, Mitipi has doubled its energy. The goal is to secure as many […]

Mitipi and its employees have moved to the blueFACTORY site in Freiburg. The innovation site is an important hub for research and industry […]

So Kevin is no longer alone at home, because together with the home security device Livy now gives the home all-round security. As […]

We'll be pleased to keep you up to date about new features for Kevin and Livy.