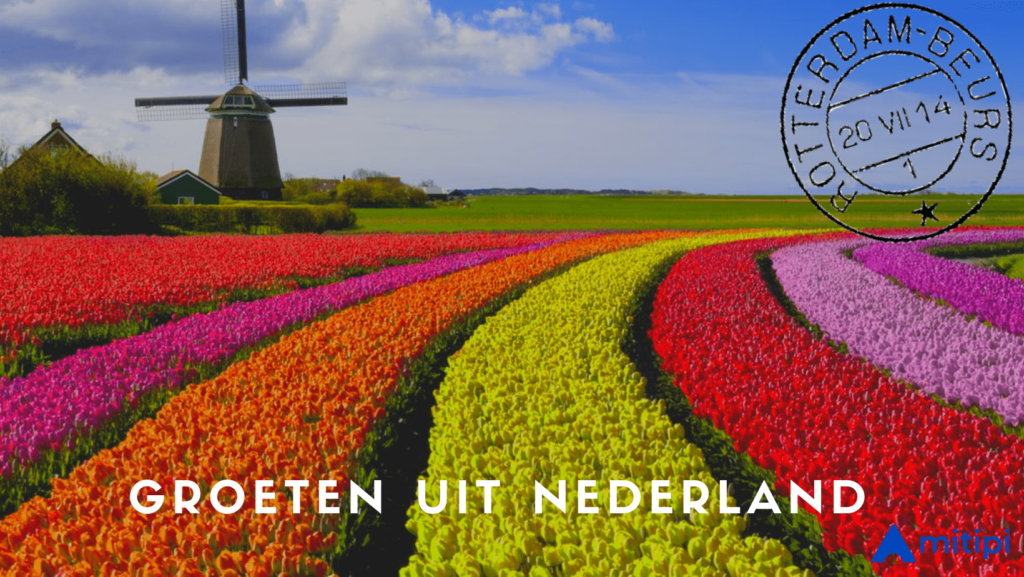 Get ready for the tulips!

The KEVIN® burglary prevention solution from Mitipi is finally coming to the Netherlands. This after KEVIN® has already protected several thousand homes and apartments in Switzerland. The intelligent security box fools burglars by simulating the presence of the inhabitants. Thanks to the combined effects of light, shadow, activity and noise, KEVIN® users have so far been spared from repeat break-ins. Now, this globally unique security solution is also coming to the Netherlands.

The Netherlands is a relatively safe country with a low crime rate. However, when it comes to burglaries, the country has one of the highest rates in Europe. It ranks sixth on the European scale. In 2021, during the COVID-19 pandemic, the number of burglaries amounted to almost 23,500 cases. In 2022, this figure has so far increased by 20%. A rate that is definitely a warning to do something about it.

KEVIN® would be an effective method against this phenomenon, also appreciated by the police. Indeed, presence simulation is one of the most effective methods against burglars. The makers of KEVIN® were inspired by the movie “Kevin – Home alone”. Using smart technology, they created a copy of the boy from the movie that, through light, motion and sound effects, gives the impression that the family is still at home. As a result, the KEVIN® security box generates different lighting scenarios, from turning the lamp on and off to TV simulation, motion scenarios, such as when someone moves around the room, as well as sound scenarios such as housekeeping, cooking, playing, making music etc. The impression that someone is at home becomes complete.

KEVIN® will be a brand new product on the Dutch market. There is nothing else like it. Mitipi is convinced that KEVIN® will find many families in the Netherlands who will welcome it and entrust it with the protection of their beloved belongings.

At Mitipi, Azra is responsible for the Dutch market. She is originally from Rotterdam and is looking for partnerships or collaborations with Dutch companies and institutions. We would be happy to discuss with you about future opportunities or if you would like to know more about us. To do so, please contact Azra at get@mitpi.com or azra@mitipi.com.

With the launch of the Dutch website, KEVIN® is ready to secure houses, apartments and offices in the Netherlands as well. By the end of 2023, this number should reach 6,000.

Do you want to know more about KEVIN® or Mitipi in general? Or are you from the press? Then send us an e-mail to get@mitipi.com or patrick@mitipi.com .