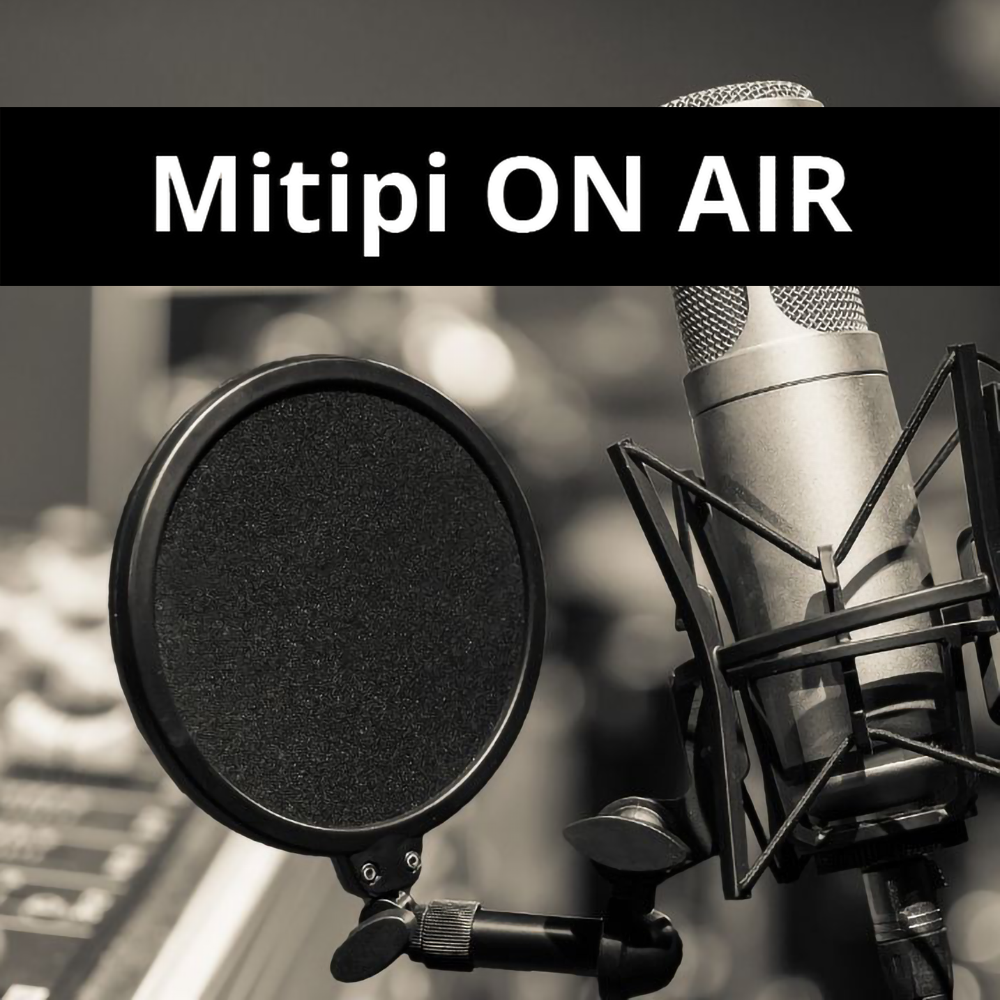 To continue its mission of keeping you safe during the holidays, Mitipi has doubled its energy. The goal is to secure as many households as possible before the burglars resume their activities.

In fact, Kevin simulates your presence when you are not at home!

Thanks to the invitation from FriUp, we talked about Kevin on RadioFR: Why is this Swiss innovation a must-have for you this summer? And how do we collaborate with other smart home players on the blueFACTORY website? Listen to our podcast again.

Combining an innovation event and a quarter-final match on the same evening? It is possible.

“Yann Sommer protects the goals of the Swiss team, while Mitipi protects your home”.

Mitipi was given the honour to be invited as an innovative start-up to the hybrid event “Innovation et action” of the Energy City of Courgevaux. We were able to exchange ideas with many players from the Fribourg business and technology scene (and also with football fans).

The lake region also had the right to Kevin’s visit. Fabien, the morning show host, even confessed:

“I had forgotten that I had activated Kevin. When I came back, I really thought someone was in my house.”

Many thanks to Radio Lac for having me. You can listen to the podcast again here (part one) and here (part two). To mark the occasion, we have set up a promotional code that can be used in our shop: lac100

July 10, 2021 mitipi Uncategorized No comments yet 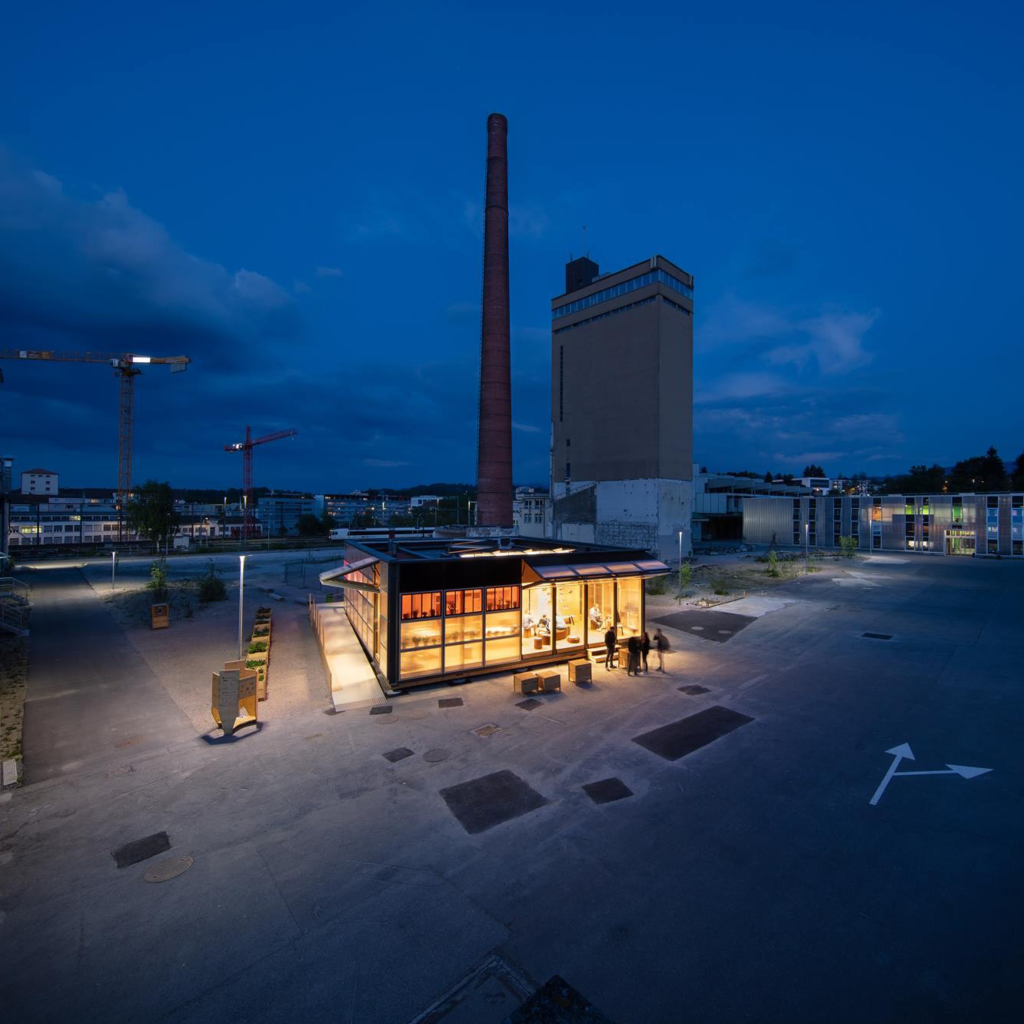 Mitipi and its employees have moved to the blueFACTORY site in Freiburg. The innovation site is an important hub for research and industry in the habitat of the future. It counts on the presence of the Smart Living Lab, a research development center of the Swiss Federal Institute of Technology Lausanne (EPFL), the University of Fribourg (Unifr) and the School of Engineering and Architecture of Fribourg (Heiafr).

We will be able to develop important synergies with academic and economic actors to develop our mission: KEEPING YOU SAFE!

Support of Fri Up and welcome in Fribourg

Kevin has found a new temporary home in the future wood-id building, an experimental wooden building that will house several other start-ups and Fri Up, the Fribourg incubator that welcomed us with great pomp!

Its director, Gregory Grin, invited the COO Qui Cung on RadioFR, whose entire episode can be heard here.

To celebrate our arrival, we discreetly slipped a promo code into the interview… We give it to you here: fribourg100 to be used on our store. 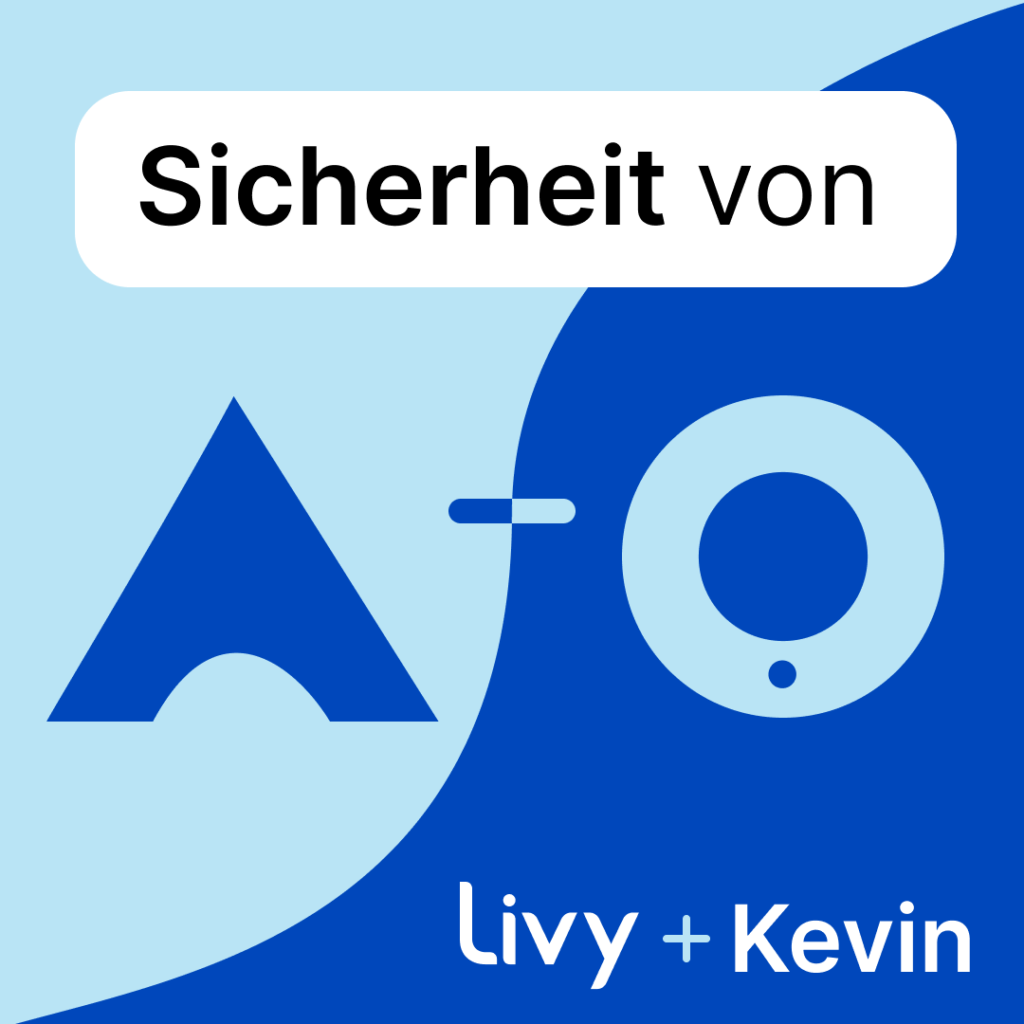 So Kevin is no longer alone at home, because together with the home security device Livy now gives the home all-round security. As Lockdown has shown, there is little better protection for any home than presence. Most burglars avoid apartments or houses where someone is present. They prefer to make easy prey in an abandoned home. As a result, the number of burglaries has dropped noticeably during the lockdown. In addition, fires are also detected more quickly by a person who is present, or are not even started in the first place.

This task is now taken over by Kevin and Livy when you are not at home. 14 superpowers unite the smart and smartphone-supported devices. From virtual roommates and Bluetooth speakers to fire protection and motion detectors with alarm text messages to friends, neighbors and family, everything is included. Kevin simulates presence and Livy reports any unusual occurrences. Together, they ensure safety so that you can enjoy the spring outside without worries.

Thanks to the distribution partnership of the two start-ups Mitipi from Switzerland and HUM Systems from Germany, the two smart home devices “Kevin” and “Livy Protect” can be grabbed together. This now at a special introductory price on mitipi.com. When buying the two home security devices as a duo, you currently save 25 percent.

“Kevin” has already chased away burglars in the movie “Kevin, home alone”. And it was precisely on this basis that the Swiss tech company Mitipi first developed the “Kevin” smarthome device. Since the launch of Kevin 2.0 in October 2020, users have been able to personalize Kevin the way they want. “Kevin” converts this into a simulation that is almost indistinguishable from a real presence. The great thing is that Kevin simulates residents performing their daily tasks not only during the night, but also during the day. The device makes shadow and light effects and emits certain sounds. There are a wide variety of possibilities, such as family conversations during meals, someone playing the piano or talking loudly on the phone.

Thanks to the Mitipi app, Kevin can be controlled from anywhere. With just one swipe, you can make sure Kevin simulates presence as soon as you leave home. At the same time, Kevin serves as a Bluehoot speaker to play music from your phone. In addition, the home security device can be used as a lamp and does not disappoint those who value design. Finally, Mitipi has not only created a nice gadget for tech-savvy people with Kevin, but a virtual roommate that has one main task to fulfill: Preventing burglaries, not only in the evening, but also during the day when you’re out working or enjoying the sun in the park.

Livy Protect from HUM Systems is a smart multi-sensor. The latest model Livy Protect G3 includes smoke detector, motion alarm and measurement of air quality (VOC), temperature and humidity as well as modern sensors for carbon monoxide (CO), carbon dioxide (CO2) and air pressure. Through the app, you can check these values at any time and from anywhere. Livy emits a warning signal as soon as something is wrong in your home. In addition to the warning to yourself, the device sends an SMS to everyone who has been given access permission on your smartphone. For example, you can warn other residents, neighbors, relatives or friends.

Since its launch, Kevin has already protected more than 2000 households in Switzerland alone. In combination with Livy, Kevin now offers all-round protection for every home.

June 17, 2021 tanja.graziano Uncategorized No comments yet