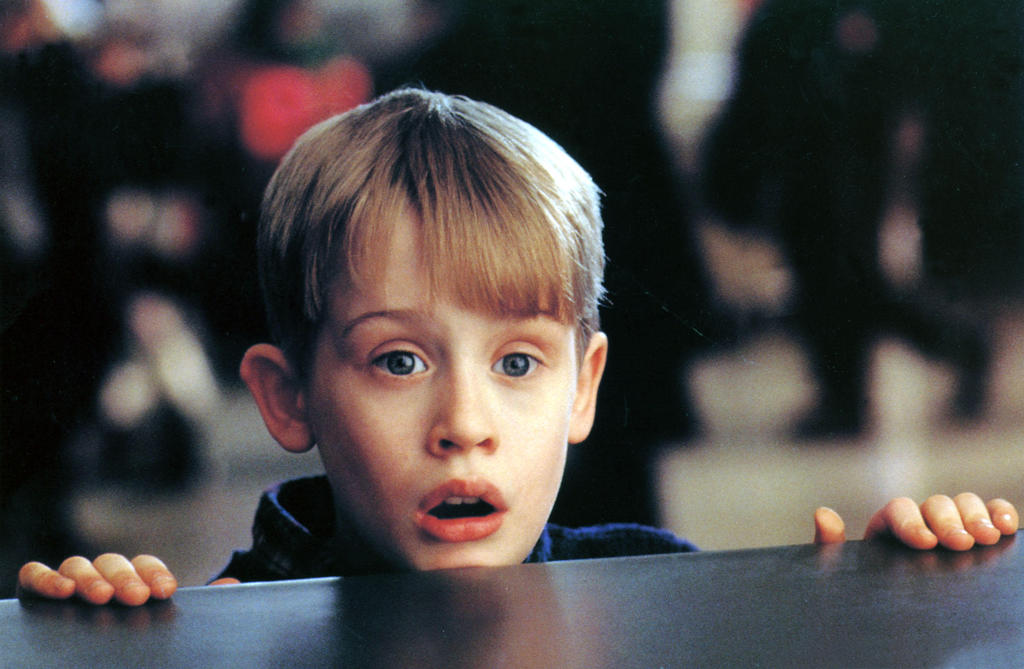 The major Swiss cheese manufacturers have neglected to protect their trademarks in the United States. As a result, the names Gruyère and Emmental are used worldwide for cheeses that have nothing to do with their regions of origin in Switzerland. As was recently pointed out, Gruyère is considered a cheese variety and not a name.
Today, a Swiss start-up from Fribourg has achieved the opposite, namely to protect the name “Kevin” – known worldwide for the Christmas movie “Home alone” – as its trademark in the United States.

Most people know the name Kevin because of one movie: “Kevin, home alone”. The film revolves around the adventures surrounding a little boy who finds himself alone during the holiday season and who is faced with the challenge of defending the family’s house from invading burglars and criminals. In one sequence Kevin is simulating a whole party with dancing, music and talks, with the effect that the burglars do not try to invade the house that night.

Inspired by this Hollywood movie and this film sequence, the Swiss start-up Mitipi wanted to make sure that every person can have a boy like Kevin, just by applying smart technology. Mitipi has therefore launched a smart security speaker that is doing exactly what the boy Kevin did in the movie: simulating the presence of people.

Called Kevin, the innovative smart security speaker uses light, audio and shadow simulations to prevent burglars from entering an apartment, house or office. Depending on the time of day, different sounds are played by Kevin to make the simulation as close to everyday life and as realistic as possible. What the little boy Kevin does in the movie – namely scare away the evil burglars – has been recreated by the Mitipi team using modern, smart technology. With the Mitipi-Kevin APP, users can also record their own sounds, which can then be played back – depending on the time of day – together with other pre-installed sound effects.

Just like in the movie, burglars are thus misled by the combination of sounds, motion simulation and light.

The dilemma – or at least that’s what the inventors of the smart speaker thought – is that the name “Kevin” may have been trademarked in the United States by the film’s producers, first by Hughes Entertainment, 20th Century Fox and later by Columbia Pictures or Disney:

“For us, it made sense at first, because Columbia Pictures is also a subsidiary of Sony. We are used to multinational technology companies like Sony protecting all names. Even for the launch of new technical products,” said Patrick Cotting, CEO of Mitipi.

It was all the more surprising when it turned out that this was not the case. The start-up recently received the news from the United States Patent and Trademark Office (USPTO) that the KEVIN brand name now belongs to Mitipi. For Cotting, this is the key to the start-up’s ability to conquer the North American market. At the moment the Mitipi team therefore prepares the entry into the US market by participating in a USA Launching Pad which participation costs are financed by a Swiss foundation. 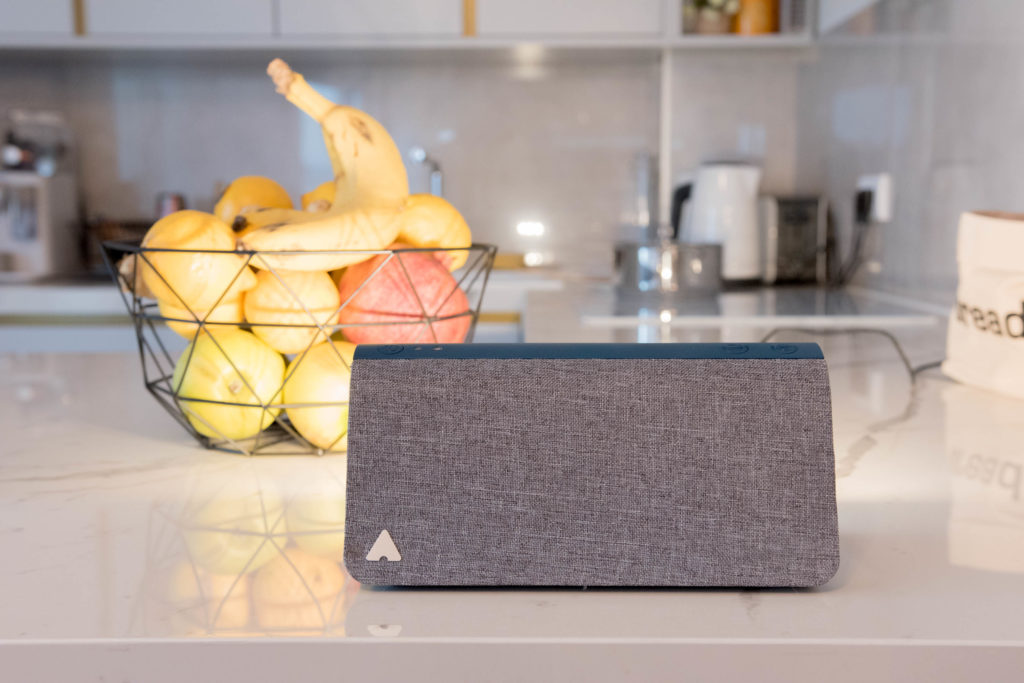 Mitipi was a guest on Radio Freiburg. A local radio station with a family atmosphere will help Mitipi reach families in the Fribourg region. The interviewer was enthusiastic about Kevin’s functions. Click here for the full interview: Frapp | Der Freiburger Lautsprecher Kevin beschützt das Zuhause

We want to thank you for the increased interest and buzz in the media. Get Kevin until September 20th for only CHF 199.- instead of CHF 299.- with the coupon code: Fribourg100 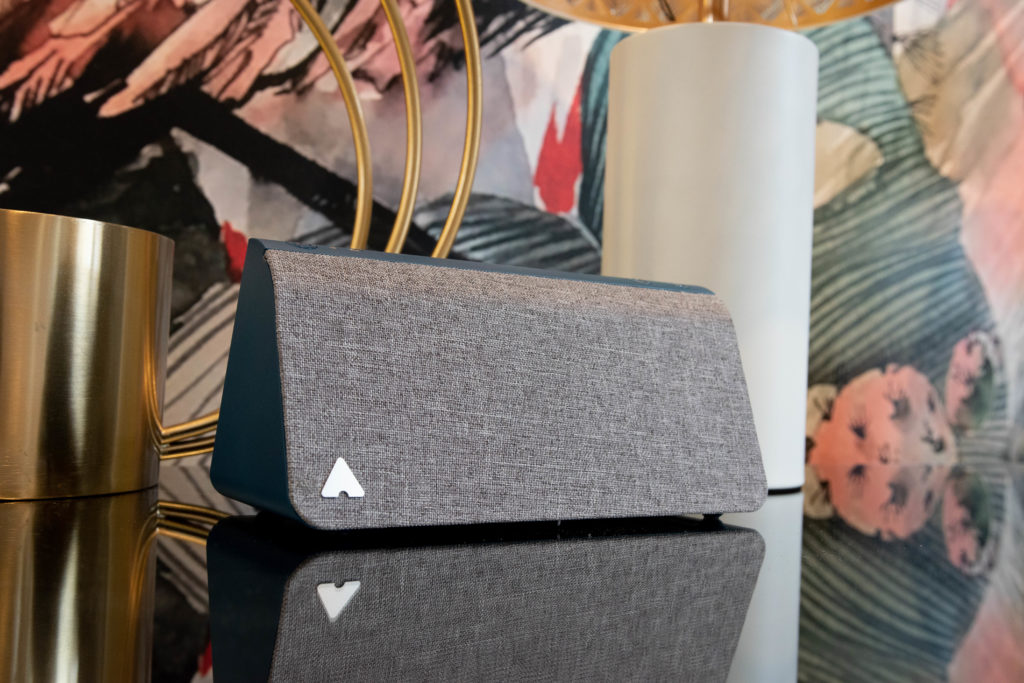 A lot of publicity for Mitipi

Now Mitipi has fully arrived in the media. The new collaboration with FriUp gives Mitipi a boost in the media.

One of the biggest print and online newspapers of Switzerland has written about us. Our CEO, Patrick Cotting, was invited to 20-Minuten to talk about our vision to make the households of Switzerland safer. They especially like the name “Kevin” and the reference to the movie “Home Alone”. You can read more here: 20-Minuten.

Not only in the print media, but also on television we were allowed to present ourselves. Together with Markus Ith from FriUp we can be seen in a report from the French television La Télé. You can see the contribution here: La Télé

Also the Radio Freiburg wanted to report about Kevin. Patrick Cotting also told here about the visions and goals of Mitipi. We thank Radio Freiburg for allowing us to present our product. You can find the podcast and an article about it on the online magazine Frapp: Frapp

We want to thank you for the increased interest and buzz in the media. Get Kevin until November 20th for only CHF 199.- instead of CHF 299.- with the coupon code: Fribourg100

In the fight against the burglars, we have a new and strong partner at our side. With the help of Fri Up, the official support body for new businesses in the canton of Fribourg, an experienced and innovative team is reaching out to us to help us realize our goals and visions. Fri Up will support us mainly in the areas of market access, marketing and sales. We are proud and looking forward to working with the team based in the BlueFactory.

Get Kevin Now!
November 2, 2021 Florian Hagen Future No comments yet